Honored and humbled, DeepSleep’s very own, Alex Martinez, was brought on by 1/ST LIVE to direct Pegasus World Cup’s artist performance by Aloe Blacc at the new Red Rooster restaurant in Overtown, Miami. The performance received global exposure on NBC Sports network as viewers around the world witnessed the cultures of Thoroughbred racing and the city of Miami fuse into one.

In preparation for the performance, DeepSleep wanted to highlight Miami’s cultural hotspots instead of doing the typical art deco buildings, bikinis, and flamingo routine. So, Alex teamed up with our very own, Rick Pagan, and drove around the city – the Design District, Wynwood, Calle Ocho, Overtown, and Upper Buena Vista – to showcase Miami’s up-and-coming cultural hubs to viewers around the world.

The performance, directed by Alex and produced by Jimmy Vargas of 1/ST LIVE, starred American singer/songwriter Aloe Blacc as he performed his hit single “My Way.” The message and tempo of the track complemented the drama of the Pegasus World Cup perfectly, as lyrics like “the option of defeat is just not written in my story” can be felt through the footage of the jockeys laying it all out on the line.

All in all, the DeepSleep team couldn’t have asked for a better day, a better location, or better collaborators. The combination of all these perfect pieces – from the Red Rooster to Aloe Blacc, to Jimmy Vargas and NBC Sports – led to an event that went beyond music or entertainment and captured the cultural heartbeat of Miami and the rebirth of Thoroughbred horse racing.

Thank you and ’till next year… 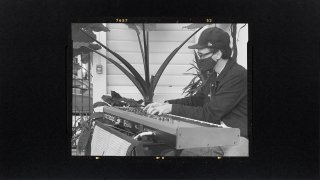 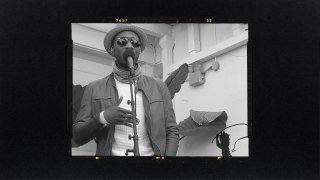 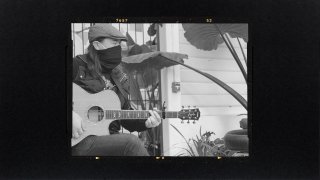 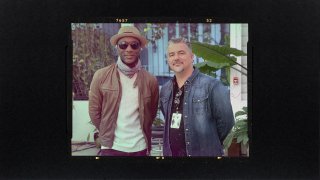 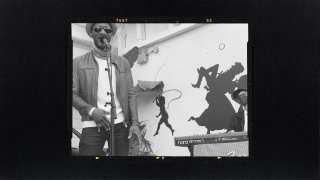 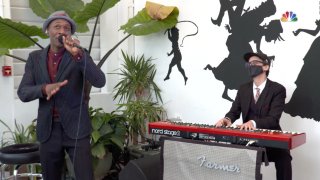